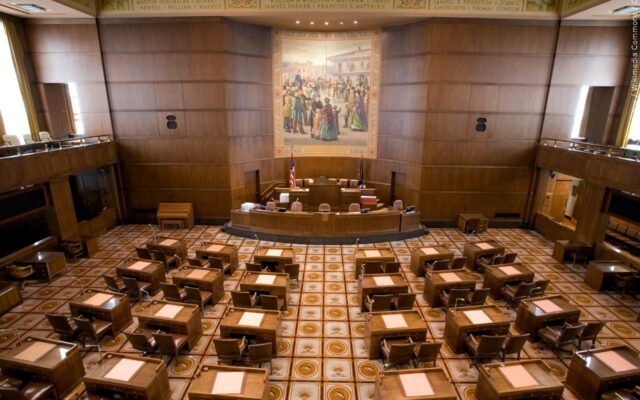 Sandy Mayor Stan Pulliam has admitted him and his wife used to be apart of an invite-only Portland swingers group for swapping sexual partners. He is now a top candidate in the Republican primary for Oregon governor to replace Kate Brown. Would you vote for a conservative candidate for Governor who admits he and his wife were swingers for a time? Take a listen below to hear Lar’s opinion as he questions Stan Pulliam on the Lars Larson Show.

TheLarsLarsonShow · Stan Pulliam – Would you still vote GOP if the candidate is a swinger?
Tweets by LarsLarsonShow