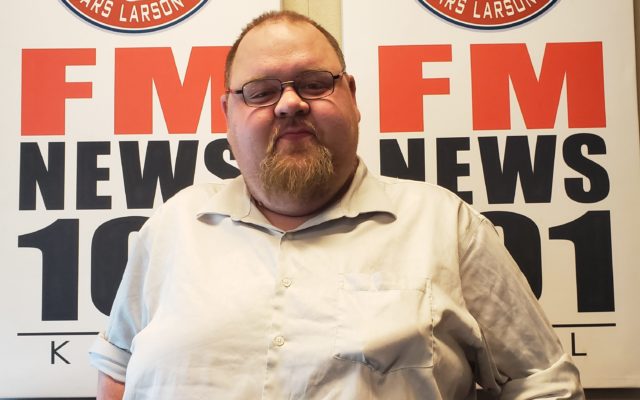 Donovan Sargent is a native of Portland and the Northwest; he was born in 1980 at OHSU.  After graduating High school he went to Oregon State University, studying computer science and applied mathematics before his father passed away, forcing him to leave after his first year to help his mom pay the bills. He held several jobs over the years, mostly in tech support and standard labor jobs, he decided to go back to school in 2015 and joined Mt. Hood Community College’s integrated media and radio broadcasting degree program.

While taking his classes, he applied for an internship at FM News 101.1 KXL in Portland where he was introduced to Lars, and hired on as Lars’ phone screener. After some changes in staffing and a lot of hard work, Donovan took the roll of executive producer from Carl Sundberg when he left the show in 2018. Donovan is an avid hunter, fisherman and political commentator, working on and producing his own political podcasts and media.

If you want to book a guest, please contact Donovan through the web form. 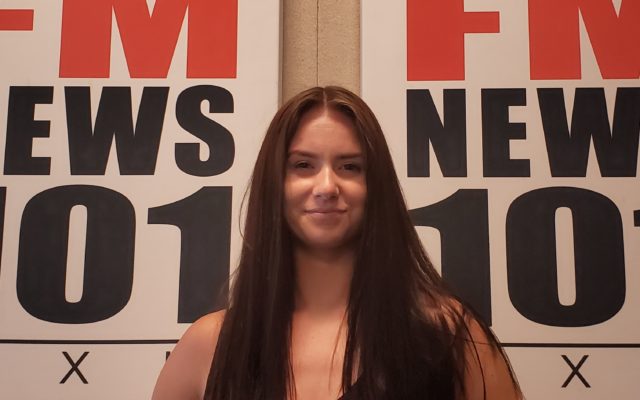 McKenzie Prunty is the youngest on Lars’ team, born in 1998 in Portland, Oregon. Along with working beside Lars Larson she is also working on getting her Marketing degree at Portland State University. She’s worked in the radio business for four years now; starting out on the street team moving on up as an engineer for the Portland Timbers and serving seven stations to then her hard work landing her a position on Lars’ team. In less than four months, she was promoted from phone screener to Associate producer.

McKenzie is passionate about all things water and snow sports and finding her voice in the political news. 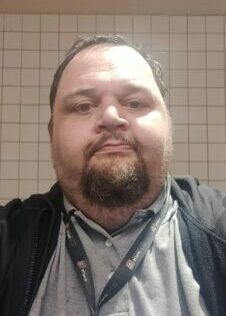 Dusty Sargent, Born in 1982 at OHSU, is a lifelong Oregon Native. After finishing the first year of middle school, he found his first computer at a garage sale, and subsequently began to learn coding and scripting that would eventually turn into over 20 programming languages.  On the job front, Dusty has spent most of the last 22 years doing several jobs in the tech industry. Ranging from setting up small office networks, pharmaceutical and frozen foods factory work, government contracting, Tech support, and for most of the recent years, Freelance Web design and PC Building.

Dusty started doing some audio and video projects at home to advance his skill set for web clients, and noticed Lars had an opening, so what better way to enhance audio editing skills than producing a radio show?