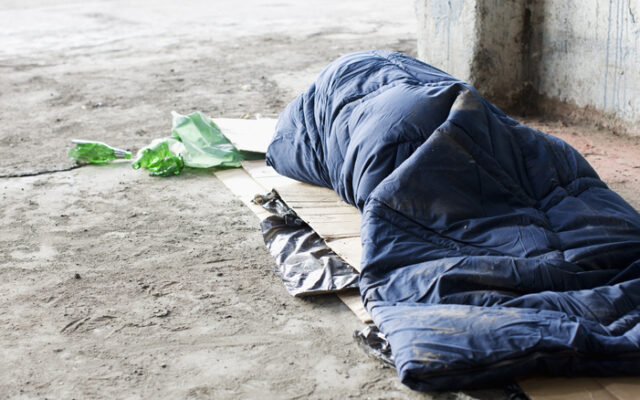 Northwest politicians have their priorities screwed up when it comes to serving all citizens.

And now they’re planning to flush more good money down the toilet on a single group that amounts to about one half of one percent of citizens.

The biggest cities have let addicted street campers wreck them for years.

Anyone who comes to Seattle, Portland and the state capitals in Salem and Olympia is greeted by garbage dump homeless camps everywhere.  You’ve seen ‘em.

A few years ago, I asked Portland Mayor Ted Wheeler if it was fair to say the city and county had spent one BILLION dollars on the homeless over the previous ten years.

He agreed.  Seattle spends more than 160 million a year.  Add in King County and its north of 2 billion over ten years.

Then I asked Wheeler if it was fair to say that all that spending had not changed the problem at all.

So today, Portland and Multnomah County announce they’ll spend another 40 million…on top of the 80 million they already spend…on the homeless.

The brilliant mathematician Albert Einstein is alleged to once said “the definition of insanity is doing the same thing over and over and expecting different results”.

The less than brilliant leaders of Pacific Northwest cities plan to prove him right using a pile of YOUR money which they could spend meeting the needs of all citizens.

You can read the full story here: https://pamplinmedia.com/pt/9-news/526796-421095-portland-multnomah-county-increase-homeless-spending