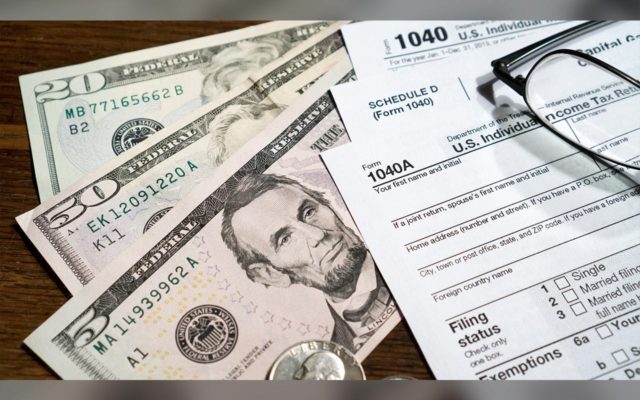 Despite the budget being balanced, billions in reserve, and projected revenue growth of 7.2%, Gov. Jay Inslee is yet again proposing an income tax on capital gains in his new budget. The Governor, however, claims that this type of tax isn’t an income tax. What does he know that the IRS and every other state across the country doesn’t? (Read Jason Mercier’s full article HERE)

Lars speaks with Jason Mercier with the Washington Policy Center about the flood of unneeded taxes that Washington’s legislature are considering in the upcoming year.