What does the new audit say about Portland Public Schools? 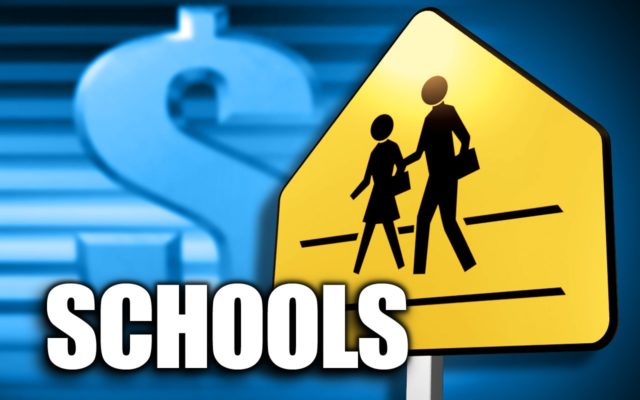 An audit of the state’s largest school district has been on Secretary of State Dennis Richardson’s agenda since he campaigned for the office in 2016. On Wednesday, it has been released a glimpse of this new audit, Lars speaks with Senator Herman Baertschiger who is representing Oregon’s 2nd District to talk about what this new audit holds for Portland Public Schools. Listen below.