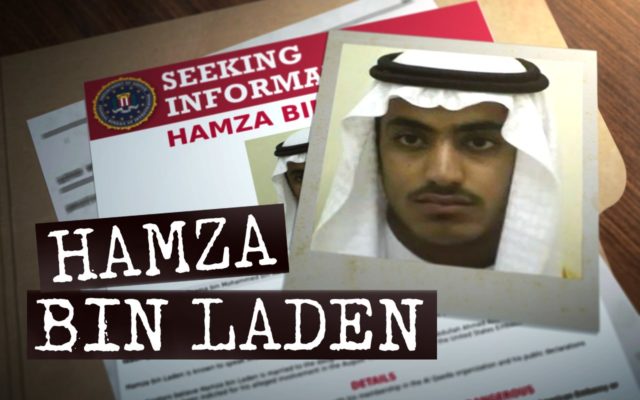 Lars brings on Dan Gabriel, a former CIA officer, and maker of the recently released documentary “Mosul”, to discuss the role the United States had in the death of Osama bin Laden’s son and likely heir to al Queda, Hamza bin Laden. The US government recently received evidence that Hamza had been killed in an operation within the last two years.  Hamza is but one of Osama bin Laden’s sons to be labeled as a threat and the third to die following in his father’s footsteps.  Listen below for more.