What are President Trump’s demands in response to Iran’s aggressive threats? 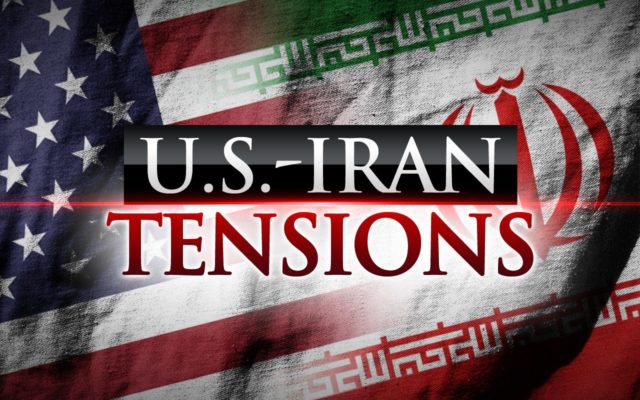 President Trump by no means wants to wage war with Iran.  Instead, he has enforced sanctions that have already erased $10 billion dollars of Iranian revenue, tightening the grip on Iranian oil exports.  Lars brings on Marc Thiessen, a Fellow at AEI and an Op-Ed Columnist at the Washington Post, to discuss the future relationship between Iran and the United States.