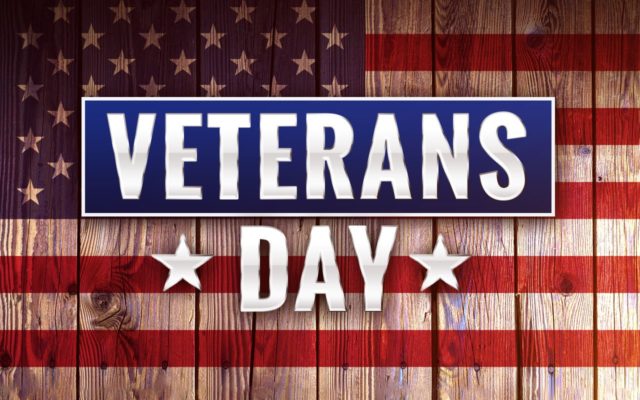 Picking a fight with a patriot for waving an American flag is never a good idea, but picking a fight with one who’s next to an MMA champion is an even worse one. Lars brings on Tara LaRosa, who is a mixed martial artist, and Former #1 female fighter in the world to talk about her encounter over the weekend.