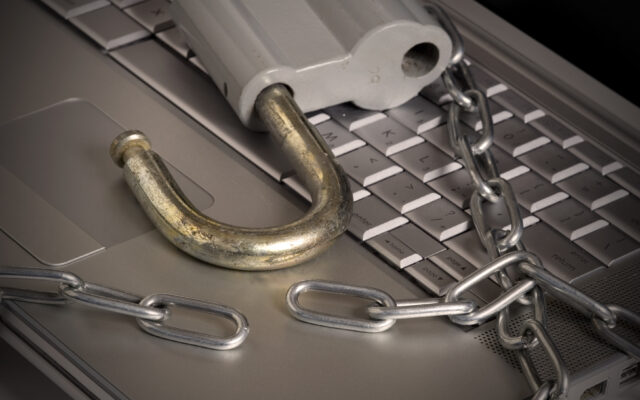 Personal data from at least 1.4 million people who claimed unemployment in Washington have been stolen in a hack of software used by the state auditor’s office. State Auditor Pat McCarthy said Monday the records that include  Social Security numbers and personal banking information were exposed during a December breach of software company called Accellion, that the auditor’s office uses to transfer large computer files. The ironic part about it, is that the stolen data had been collected as part of the investigation into the recent fraud case where $600 million was lost to scammers by the state’s Employment Security Department (ESD).

To talk more about this incredible example of government idiocy, Lars spoke with tech expert Brian Westbrook to find out what went down.

TheLarsLarsonShow · Brian Westbrook – How did Washington’s Unemployment department let down citizens this time?
Tweets by LarsLarsonShow