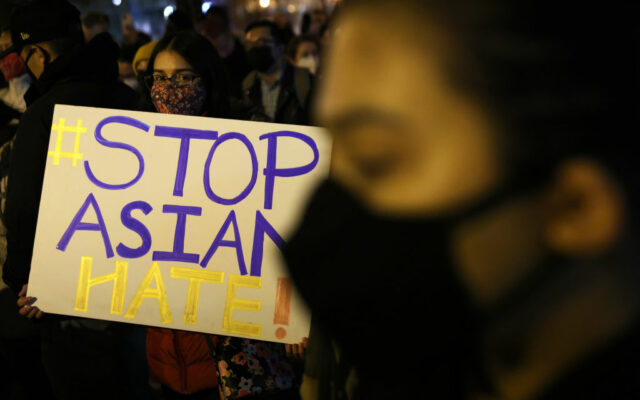 Like when any shooting happens in America, the call to restrict gun purchases, ownership and second amendment rights comes into play, and the recent shooting at a spa in Atlanta is no different.

But was this racially motivated like the narrative that many in politics and the mainstream media have tried to claim, or was it a sex-addicted nut like the police originally announced?

To discuss the shooting, and the call for tougher gun laws, Lars spoke with Kris Brown, the head of Brady (formerly the Brady Campaign), America’s largest gun control advocacy group about what changes the group thinks America needs.