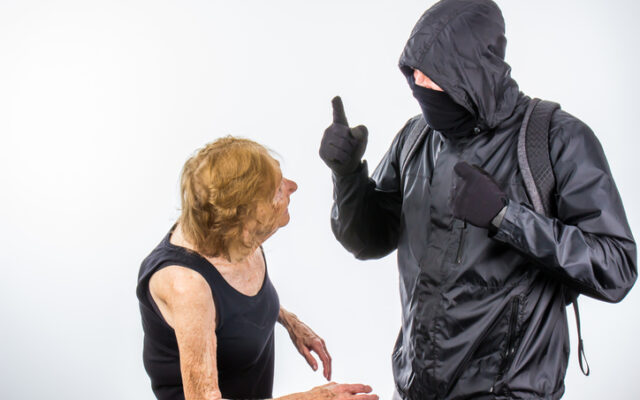 What’s it say about a city’s police protection when a group of Antifa terrorists stages an attack on a political rally…literally on the doorstep of Police headquarters and it takes 20 minutes for the cops to even show up?

Stan Pulliam, Mayor of Sandy,  and candidate for Governor brought a few of his supporters to downtown Saturday to make a point about the pathetic state of policing.

Two of Pulliam’s people were hurt by the mortars fired at them.

The location: Portland Central Precinct, a block from the Federal Building, Federal Courthouse and City hall.

By the time officers arrived, Antifa had disappeared.

No arrests.  No real policing.

A quarter of a billion dollars a year spent on police in a city headed for a new record number of murders, and terrorists who can attack with impunity.

Police won’t act, city Hall refuses to fix it and citizens are left with the choice to defend themselves and face likely prosecution if they do.