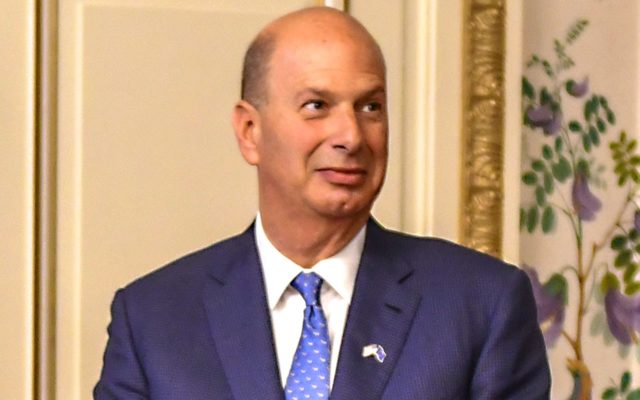 Lars brings on Aaron Mesh, News Editor for Willamette Week to discuss Sondland’s refreshed memory of and how it’s different from his original testimony.  Some believe his attorneys have added the pressure of possible perjury charges that could be placed on Sondland. Congress released a text message from Sondland that stated the president “didn’t want a quid pro quo.” which undercuts his new testimony. Listen below for more.