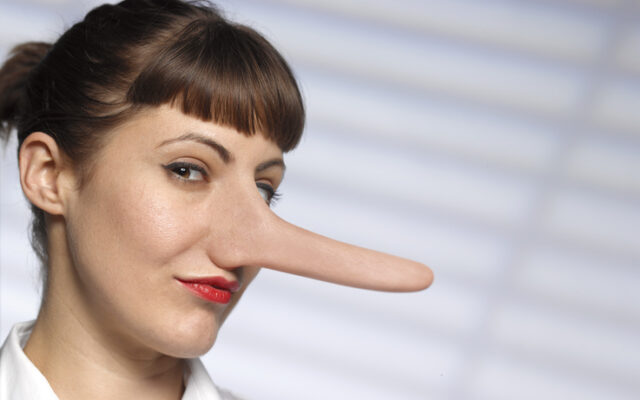 Normally, if you quit your job, you get no unemployment.

But last year, the government changed the rules.  People who merely feared that going to work was going to get them sick…could quit and still get that weekly check.

This year, Kate Brown and Jay Inslee seem desperate to force vaccination on people.  They have even done it to doctors and nurses.  They’ve forced it on government employees although they gave elected officials a mysterious exemption.

Now, pushed by the government, a lot of private employers have deployed the carrots and sticks.  Take the jab or you lose your job.

Both Oregon and Washington have decided you get NO benefits if you quit or get fired.

Someone please explain that double standard to me.  If you feared illness last year you could quit and still get a check.  If you fear an experimental vaccine with known side effects that can still leave you sick with covid…and won’t take it, you won’t get jack when you lose your job.