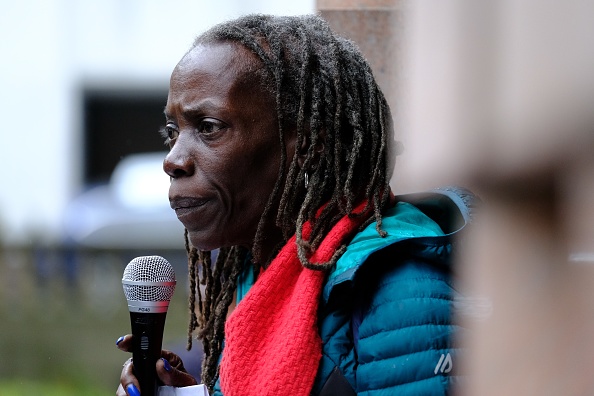 It costs nearly five billion dollars a year to fund the City of Portland.

Five members of the city council manage or mismanage that money, depending on your point of view.

One of them is JoAnn Hardesty, who apparently doesn’t manage her own money very well at all.

Five years ago, she ran up a rather impressive credit card debt of 16-thousand bucks.

Two years ago, she stopped paying on that debt, despite her city salary of more than 10-thousand dollars a month.

Last week she was supposed to show up in court to answer a lawsuit brought by her bank, trying to to collect its money.

She didn’t show, so the Court issued a judgment against her.

But Commissioner Hardesty has been famously spotted at local casinos.

I think taxpayers like me are owed an explanation.

Meantime, Hardesty wants to win re-election to that six figure job…but a political poll shows only one in five plans to vote FOR her.

It might be time for JoAnn Hardesty to polish up that resume, and pay her bills.