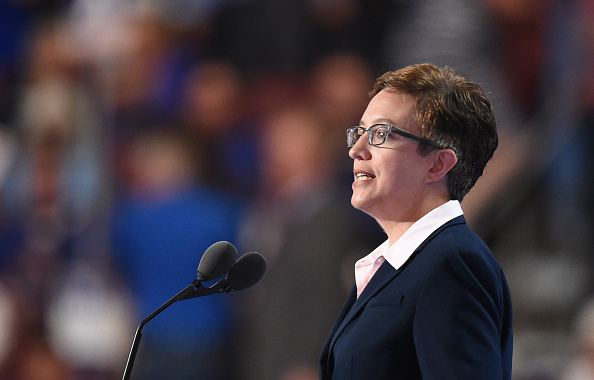 That should scare you half to death.

Over the weekend, I saw that all three candidates asked about Oregon’s voter approved capital punishment.

Democrat Governors…Kitzhaber the corrupt, and Kate the incompetent…declared a moratorium on the death penalty…without asking voters first.

Kotek?  She says she opposes the death penalty based on her personal religious beliefs.   She was raised Roman Catholic, but for the life of me I can’t find any mention of what religion she actually follows.

Apparently, it’s the religion that says killing criminals convicted of murder is wrong, but killing unborn babies is perfectly okay.

But the thing that should scare you…Kotek believes if she’s elected Governor she should follow her own personal beliefs instead of the laws passed by the people and their representatives.

Last time I checked, we call that a dictatorship.

Another great reason to vote Christine Drazan for Governor.