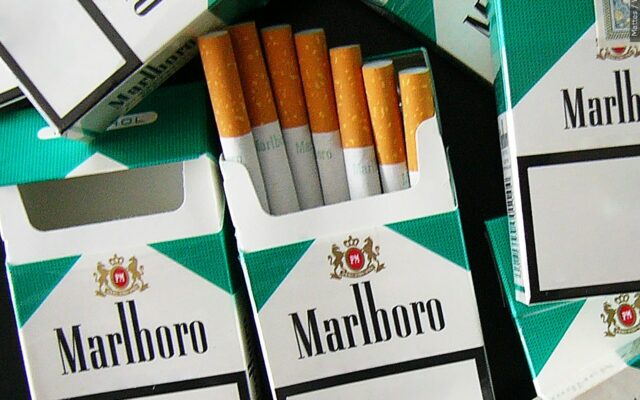 The Food and Drug Administration on Thursday proposed a ban on menthol cigarettes and flavored cigars. The proposal would prohibit characterizing flavors in cigarettes, with the exception of tobacco and menthol. Menthol makes up more than a third of cigarettes sold in the U.S., according to a Kaiser Health Foundation study. More than 90 percent of black smokers surveyed regularly use flavored products, according to a 2016 Surgeon General’s report.

Does a ban on Menthol cigarettes make much sense? Isn’t this directly targeted at black Americans? For more information, Lars speaks with Jeff Stier, Senior Fellow at the Taxpayers Protection Alliance.