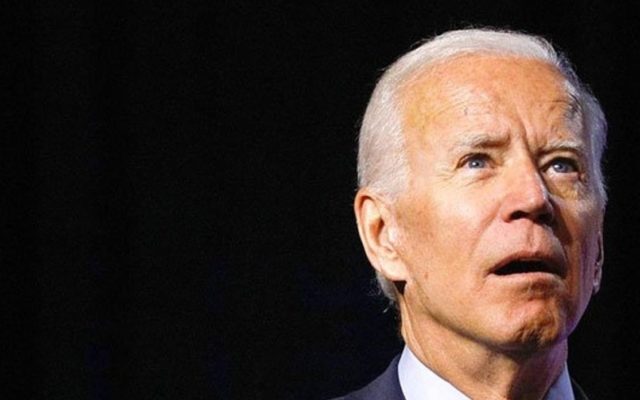 Ostensibly, the visit this Friday is supposed to help Democrat candidate for Governor Tina Kotek, and she sure needs it.

Four months of trailing in the polls behind Republican Christine Drazan leaves her losing, less than 30 days from the election.

I’m not sure Slo Joe Biden’s visit is going to do her much good.

Inflation at a 40 year high.

Home mortgage interest rates that doubled between January and today.

I don’t blame folks whose first response is “Let’s go Brandon” when Joe shows up.

But maybe he’s the perfect compliment to the failing former Oregon House Speaker.

She’s in a state now infamous for its Antifa riots.

Its biggest city, well on its way to hit another homicide record this way.

Drug addicted squatters in tents line every street in every big city.

Kotek now gets some personal political attention from a President who set the U.S. on a road that 80 percent of Americans say is the wrong track.

Come to think of it, Tent City Tina and Slo Joe sounds like a match made in heaven.