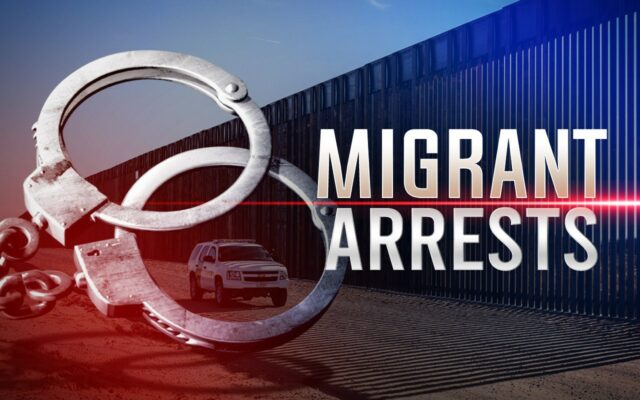 Only in America, under the Biden administration would you get in trouble for trying to enforce the law. Is the Lone Star State violating the “rights” of illegal aliens for arresting them when they jump over the border into someone’s backyard?  The Immigration Reform Law Institute (IRLI) has filed a brief in a Texas federal district court in a case in which illegal aliens are challenging Texas’s policy, of arresting and incarcerating illegal border-crossers who have violated state criminal trespass statutes. The aliens claim that their detention under this policy violates the Fourth Amendment to the constitution. For more information, Lars speaks with Matt O’Brien, the director of investigations at the Immigration Reform Law Institute.

TheLarsLarsonShow · Matt O’Brien – Should Texas get in trouble for enforcing the law?
Tweets by LarsLarsonShow