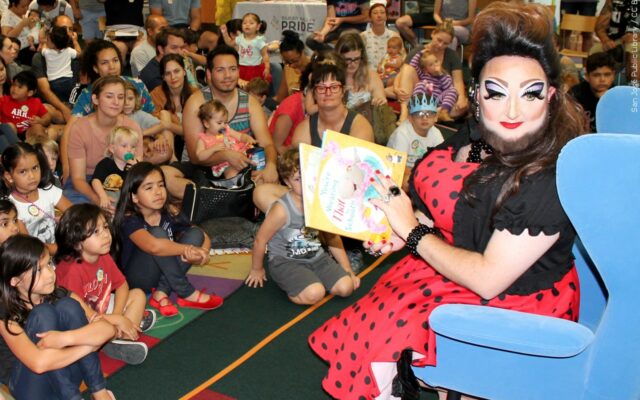 Across the country, there’s been a big push to normalize drag queen story hour for young children but how would feel about seeing an 11 year-old perform in drag? A pub in Eugene, Oregon came under fire after it announced an event featuring an 11-year old drag queen. On top of that, an investigation by The Post Millennial has revealed that one of the child’s “drag moms” was recently charged with child sex abuse. For more information, Lars speaks with Bill Lundun.