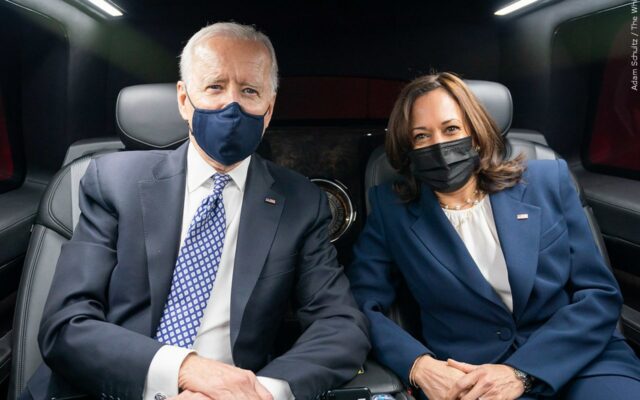 Today is the official mark of one year in office for Sleepy Joe Biden, and he claims to have accomplished a lot. But has he? Well, Quinnipac University released a new poll showing that his approval rating has dropped to a record 33%, despite media’s favoritism. Lars covers all of Joe Biden accomplishments with Matt Whitaker, who is the former Acting Attorney General under president Trump, and the co-chair for the center for Law & Justice at the America First Policy Institute.