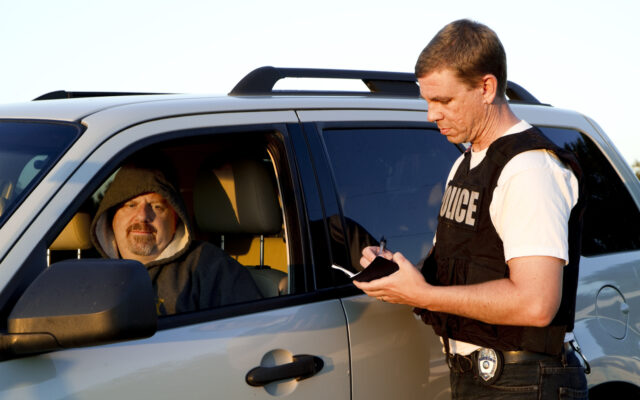 Feckless Ted, Mayor and Police Commissioner says the police stop too many black citizens so they should be forbidden.

This very idea was introduced at the state legislature and even with Democrat majorities in both houses, it failed.

Only a dummy like Ted could miss the fact that such stops often catch criminals wanted for arrest.

Serial killer Ted Bundy, bomber/murderer Timothy McVeigh and the “Son of Sam” are just a few of the MAJOR criminals caught in MINOR traffic stops.

On dozens of ride-alongs with police I’ve seen what the officer sees.  Most of the time you can’t even tell the driver’s skin color till the officer walks up to the window.

But if you want the silver lining, at least in Portland don’t worry about rolling stop signs, expired plates & tags and the like.

So a few killers and rapists and drug dealers go free.

It’s just the price of going PC on the PPB.