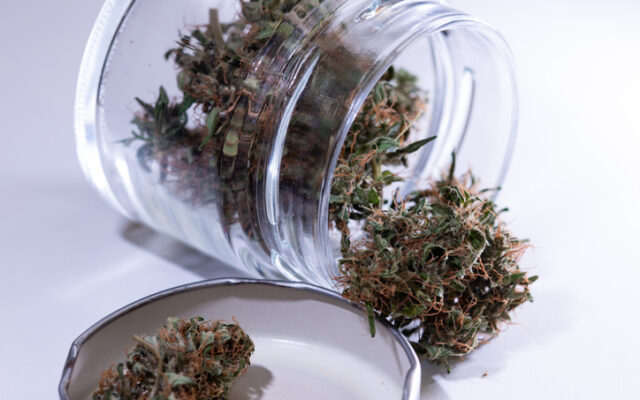 You’ve heard the old joke about the government: you see one county worker dig a hole and the second one fills it in.

That joke came to mind when I saw the latest crazy new program from the rocket scientists at Portland city hall.

That’s the hole the government dug.

Now, they plan to fill that hole with YOUR money…but not for every business.

Marijuana businesses get robbed…a lot…and despite that the number of pot shops is growing fast.

But City Hall likes its weed…so they’re planning to burn half a million dollars of your money by giving it away to stores that got ripped off in the past year.

The money can be used for a lot of things, but get this:

The stores are specifically NOT allowed to spend it on hiring security guards or buy a gun.

Cause they plan to keep digging holes