Portland’s Feckless Leadership Does What It Does Best, Nothing But Let People Get Hurt 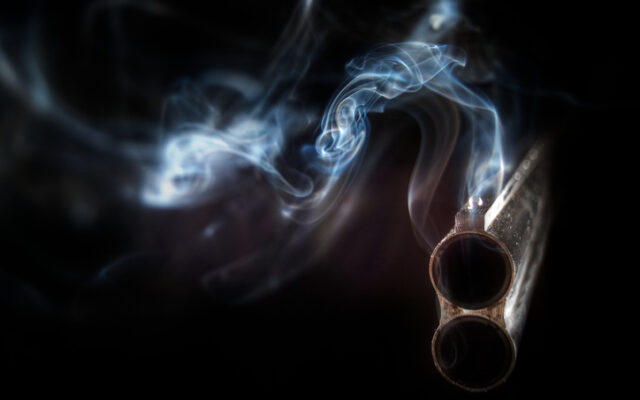 Shootings in Portland this year are headed for the 1-thousand mark.

I’ve got a message for Portland’s Mayor, Feckless Ted Wheeler…how much blood has to spill before you…the police commissioner…bring back the gun violence reduction team.  Used to call it the “gang team” but the “woke” folks declared that “racist”.

That’s right…the very team dedicated to reducing violence using guns was done away with because it arrested too many black suspects.

You don’t have to be a rocket scientist to know what happens next…criminals with guns know the cops have backed down…so the gangs step it up.

Down at city hall, lots of Kumbaya talk about community activism.  Oh, and the cops will now focus on street racing…assuming the local district attorney does not decline to prosecute…as he has with literally hundreds of times in just the last year.

Doesn’t do much good to threaten jail time and fines if the prosecutor refuses to prosecute.

In the meantime, more blood will spill on the streets until we go back to sending criminals to jail…no matter what color they are

The Fibbing Bureau of Investigation Wants You To Buy Their Story

Is Hunter Biden really under a federal investigation?