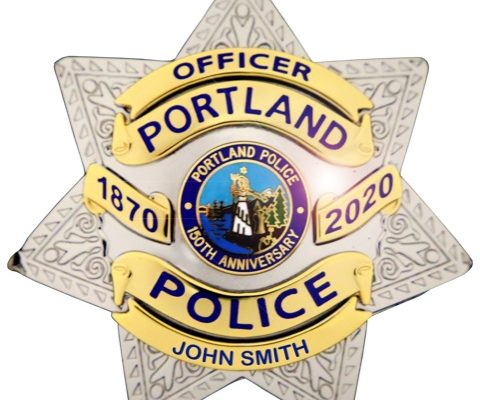 Can you wrap your head around 110 more dead in the next ten months?

That’s the fate that faces Portlandia under the leadership of Feckless Ted Wheeler.

This past weekend, more homicides brought the 8 week total to 20.

That’s two and a half murders a week.

Portland’s previous murder rate hit a record in 1987 with 72.

Mayor Wheeler’s strategy appears to be: Order lots of body bags and wring your hands.

So, it comes down to Police Chief Chuck Lovell.

Mayor Wheeler fired his previous police Chief because she was too tough.

Chuck was a Lieutenant, elevated to Chief so I guess Wheeler thought he’d just meekly do whatever the Mayor told him to.

As one of my retired cop friends put it:

“Chuck Lovell could have called a news conference. BIPOC people keep getting murdered. Lovell should say you can have social justice or criminal Justice. Not both.”