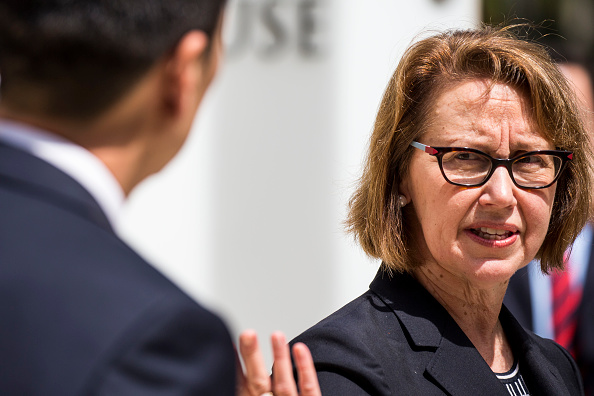 A string of election integrity lawsuits in Oregon have led to a lot of information being released. In one of the cases, Washington County Oregon v. Tim Sippel, Oregon’s Attorney General, Ellen Rosenblum dropped a major bomb about the hackability of Oregon’s voting machines, which seems to have gone unnoticed by the mainstream media.

In one of Rosenblum’s responses to the lawsuit, she included the quote “Even when systems are not directly connected to networks, they are vulnerable to attack through physical or wireless access.” when talking about the voting elections machines. These are the same machines that both she, and the Democrats have been insisting were impossible to hack.

Here’s a link to a story for more information on the lawsuit by the Oregon Capital Chronicle: