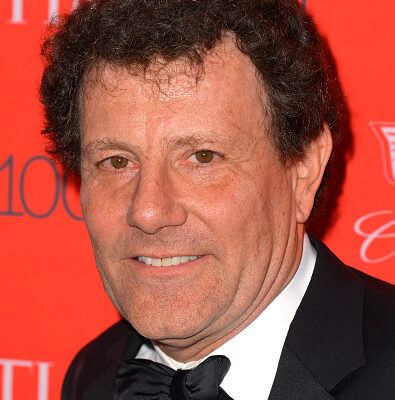 If you’re tired of the scams and the lies of the last two years, brace yourself…a big one is coming at citizens of Oregon who choose a new Governor this fall.

We’ve had plenty of practice at detecting and rejecting lies.  Violent protests were “mostly peaceful”, China didn’t make the virus, masks protect you, and voters overwhelmingly elected Joe Biden: those kinds of lies.

Now, a man who has lived more than 3-thousand miles from Oregon plans to claim he has legal residency to run for Governor.

Oregon’s state constitution makes it clear:  You MUST live in the state for 3 years BEFORE you seek election to the top job.

14 months ago, Nicholas Kristoff voted in the Big Apple, lived there with his family, and worked for the New York Times.

He grew up here decades ago and owns a farm…but even the public documents he signed for that Oregon farm list his Gotham address.

Kristoff has raised millions for his run for Governor…and he hired the ethically challenged shysters at Perkins Coie to make his legal arguments so they may just pull it off.  They cooked up the Russian conspiracy, so they know their way around a good fake.