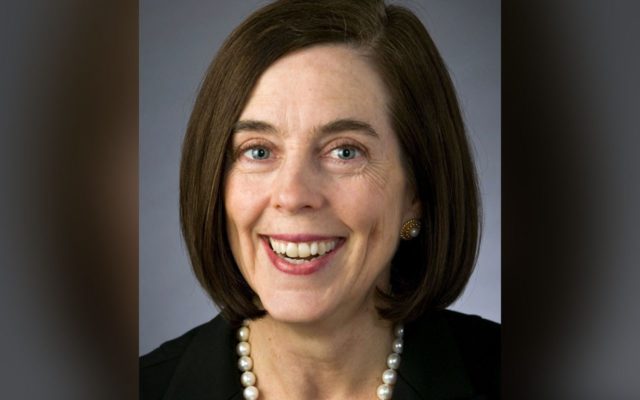 America remains a nation of laws but it appears Oregon Governor Kate Brown doesn’t respect those laws. Brown closed her state to business and worship the first week of March.  Now, she has three ways to do that.  A Constitutional amendment made a dozen years ago by voters.  That gives her 30 days of authority.  Lockdown Katie Brown didn’t use that, even though lawmakers wrote it specifically for pandemics.  A law passed in the early 2000’s gives her 28 days of authority.  Brown didn’t use that one either, even though lawmakers wrote it specifically for health emergencies.  Isn’t that what this China Virus presents? Instead the Governor used a law written 70 years ago for floods and forest fires that grants unlimited emergency powers, but not for pandemics.  Yesterday, Kate Brown’s lockdown disappeared for a few hours after a Judge in Baker County agreed that the governor exceeded her authority.  The state supreme court then overruled the baker county judge with a temporary stay…but only till lawyers show up in court…likely this week or early next week…to debate whether the governor has unlimited indefinite till the she says otherwise authority…or whether she’s bound by the laws written by the people’s representatives during this century…and not last century.