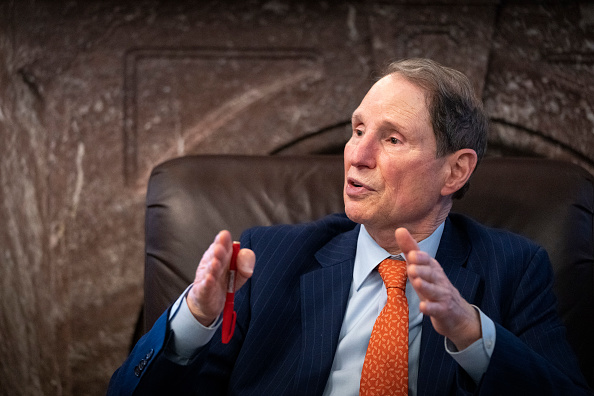 Well, Ron Wyden wants a wealth tax.  The Senator claims he only wants to tax the ultra rich but I’m going to warn you about the history of taxes in America.

Average folks have those too:  the equity in your home: if it went up in value since you bought it, on paper you’ve made money. The stocks in your IRA or 401k that increased in value.  Those are capital gains.

You pay taxes on them when you sell them:  so do the wealthy.

Wyden wants the taxes NOW on money you haven’t made yet.

Let me remind you, 108 years ago, Congress invented the income tax we still have today.

Back then, the average American made about 300 bucks a year.  Congress promised the tax would only be paid by people who made ten times that much money…and they would only pay 1%.

Today the average worker pays 14% of his entire paycheck on a tax originally proposed for the super wealthy.

So when a man like Ron Wyden, who’s never had a real job outside of politics and still became a multi millionaire…when a man who lives in New York City but pretends to represent Oregon…promises taxes only on the super wealthy…just remember that history.