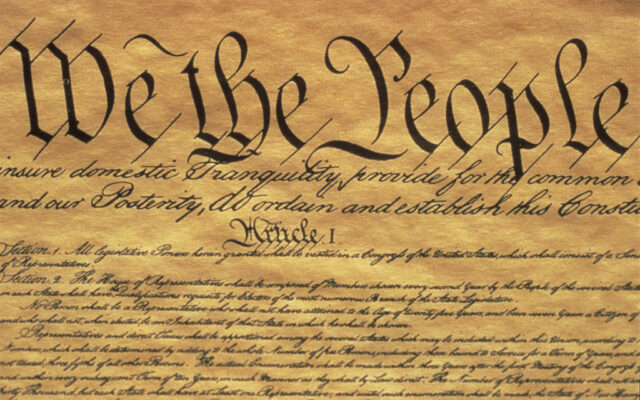 When she took the oath of office, she solemnly swore she would “support the Constitution of the United States.”

This week Secretary of State Fagan joined an effort to circumvent the U.S. Constitution which requires the choice of the President by way of the electoral college and NOT by popular vote.

The Framers of the constitution created the electoral college because they feared the major population centers would choose the President, ignoring the rest of the country.

If anything, that problem is bigger today than it was in 1787.

It proposes a group of states make a deal to follow the wishes of voters nationwide in casting electoral votes…even if it is contradicted by the votes of citizens in a given state, like Oregon

That’s unconstitutional…and yet Oregon’s new Secretary of State has signed on for it.  Oregon already gets ignored to a large extent in the Presidential primaries because its vote comes so late.  If Fagan’s successful, its vote won’t matter at all.

And you wonder why so many of us saw democrat fraud in the last election.

Democrats ignore the law and the Constitution if it means they win elections.