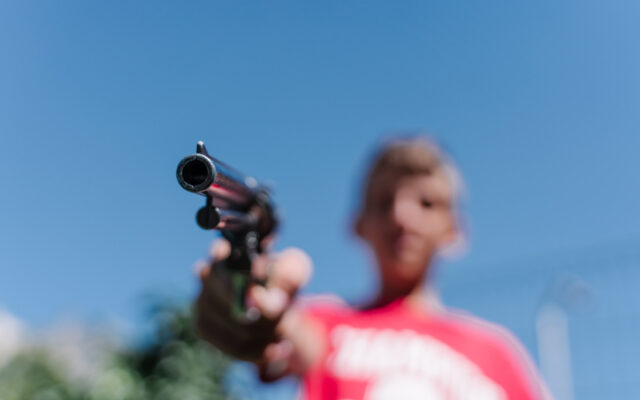 The victim arrived at the hospital with life threatening wounds.

But things have changed in Oregon and it means danger down the road for all of us.

About 25 years ago, voters decided by a nearly 2 to 1 margin to get tough on violent teenage criminals.  The legislature, liberal even back then, demanded citizens vote again.

The second time, they passed it by an even bigger margin.

The law said a 16 year old like the one arrested yesterday afternoon should go to adult court and get an adult sentence and an adult record.

liberals in the legislature spit in the face of voters and butchered the law.

Which means the teen arrested yesterday will go to juvenile court.  Even if he’s found guilty, he can only be put in juvie prison only until he is 25.

Now, a Judge doesn’t even have the authority to put this kid in adult court.

And when he walks out, he can legally tell folks he’s never been convicted of any crime.

Then he can go to work in your child’s daycare or her school.

And it sends a message to every teenage thug…do what you want because the consequences ain’t that bad.

And then politicians will wring their hands and clutch their pearls and say “oh,

how did we end up with so much violent crime”?