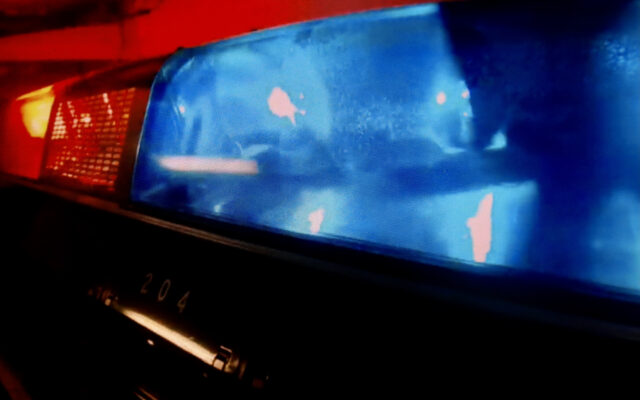 Your elected leaders have set about to destroy policing even as murders and violent crime have spiked here in the Northwest.

Seattle and Portland both cut police by tens of millions of dollars and disbanded units specifically designed to go after violent crime.

Individual cops got the message and they’re packing their bags.

Good employers do “exit interviews” to find out why they lose good employees.

The Daily Dead Fishwrapper reports one departing cop says “The only difference between the Titanic and (Portland police)? Deck chairs and a band.”

Another one summed up the situation this way:

“The community shows zero support. The city council are raging idiots…the mayor and council ignore actual facts on crime and policing in favor of radical leftist and anarchist fantasy.

If citizens don’t stand up now and shout “stop” the damage promises to be permanent.  Good cops will leave.  Hiring will stop. Crime will rise more.

Bringing any police department back from that kind of damage takes decades.

The same folks doing the dismantling…Jenny Durkan and company in Seattle…Feckless Ted Wheeler and cop hating Joann Hardesty in Portland…sit comfortably behind the armed security the elected elite always enjoys.

The blood on the pavement will be yours