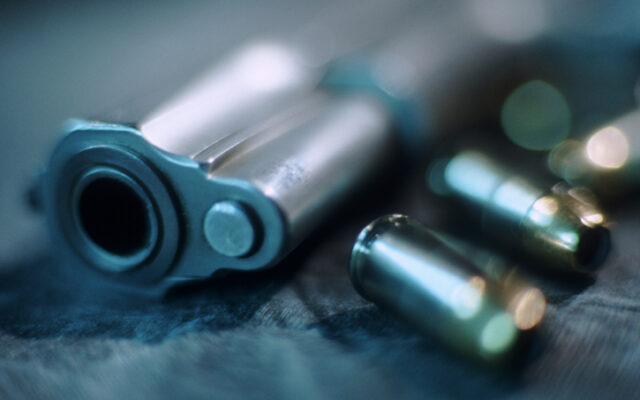 The point seems so obvious, you’d think the leadership of Portland and Seattle would get it.

If you cut cops to the bone, you’re gonna get a lot more crime.

Both cities were severely short of officers BEFORE the pandemic and BEFORE the death of George Floyd set off a year of riots.

Both cities responded by cutting even more cops.

Both cities promised that warm and fuzzy innovations like focused intervention teams would fix the problem.

Today, Portland has fewer cops than any time since 1989: 12 cops per ten thousand.  The national average is twice that.

Among the 50 biggest cities in America, Portland ranks 48th out of 50.

Portland’s on track to set another murder record this year…after breaking one record last year.

The problem is finding people who actually want to be a cop in a city that embraces Antifa’s “All Cops are Bastards” message.

Till that stops and we hire more cops, expect more blood in the streets.