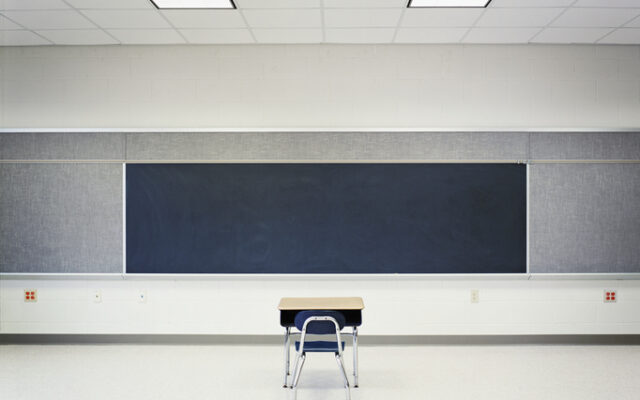 Take Reynolds School district for example.  They’re bragging to anyone who will listen, including KGW TV, that they’ve managed to eliminate every white person from their board of directors, like that’s a good thing.

Even crazier, reporter Christine Pitawanich told folks this weekend that Reynolds has become the most “diverse” school board in Oregon because it’s made up entirely of people of color.

Now, I know word definitions change over time…but since when is a board that has ONLY “people of color” diverse?

And most importantly…how is that good for the kids.

School board chair Anna Gonzalez Munoz brags that a monoculture board will be good for “inclusion and diversity”.  Now, think on that one a moment.

And Reynolds spokesman Steve Padilla actually claims, “students have higher achievement if they have teachers, administrators and board members that look like them.”

Can you imagine the inherent bigotry of claiming white kids learn better from white teachers?  But somehow, the same kind of nonsense…that skin color matters to students one way or another, is perfectly okay?

Maybe Reynolds took a page out of Joe Biden’s book.  He chose his Vice President based on skin color.  And Kamala Harris has been a disaster in that job.

And now the President says he’ll pick for the Supreme Court the same way.

Martin Luther King is spinning in his grave right now.