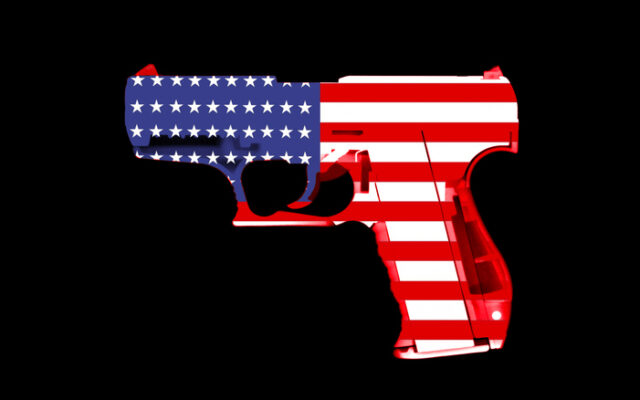 The folks pushing Measure 114 in the November election want to use suicide as an argument for banning the purchase of all firearms by all Oregonians.

People like Penny Okamoto, who refuse any interviews with critics of the measure like me, are trying to sell it as suicide prevention.

They say a waiting period keeps people from killing themselves.

It didn’t work in Australia.

About the same time Oregon became the assisted-suicide capital, Australia banned most guns, the government confiscated hundreds of thousands.

The American Journal of Public Health studied that change after two decades and concluded it made absolutely no difference in suicides.

Suicides simply switched from guns to other methods.

South Korea has almost no guns in private hands and it has one of the highest suicide rates in the world.

America has hundreds of millions of guns in private ownership and a suicide rate about half that of South Korea.

And consider this as we watch de-funded police struggle with more violent crime…the best U.S. Department of Justice study shows guns in private hands stop about one million violent crimes every year.