Local ranchers in the rural areas of the four border-states have had their homes vandalized by illegal aliens. 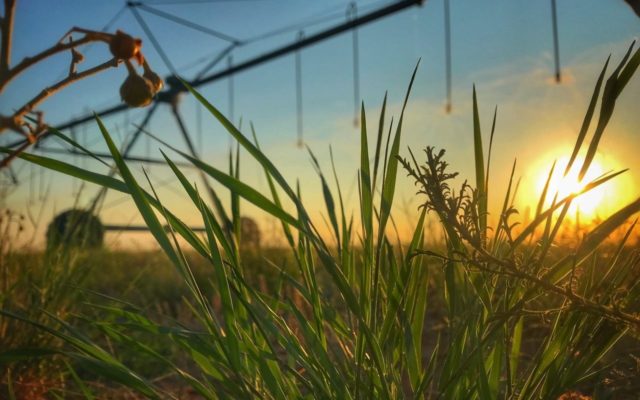 Lars brings on Peggy Davis and her daughter Marlo who are ranchers on the border who have had their land plagued by illegals and drug runners.  Peggy explains, “Stock waters have been drained causing severe illness and death to livestock and wildlife…We are constantly vigilant and fearful for the safety of ourselves and our friends and family. While numbers are down, the aliens who are crossing are extremely dangerous. Listen below for more.