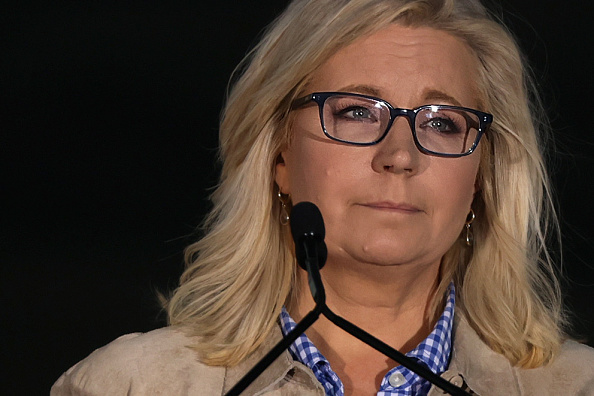 Liz Cheney, the state’s single member of Congress since 2017 managed to lose in her own republican primary, pulling just over one-quarter of the vote.

The winner, Harriett Hageman, a relative political newcomer but endorsed by President Trump, beat Cheney by more than 35 percent.

Landslide doesn’t begin to describe it

Didn’t do her any good.

Cheney voted to impeach President Trump on the false charge he set off the January 6th capitol riot.

Cheney then became the republican star on the J6 committee, personally chosen by Nancy Pelosi’s House.

The J6 committee has come up with a big fat nothing burger when it comes to indicting President Trump.

So, now that the people of your own state have completely rejected your representation…what’re you gonna do next Liz?

Cheney says she plans a run for President…despite polls that put her national support at 2%.

She might even beat Kamala Harris in the low popularity sweepstakes