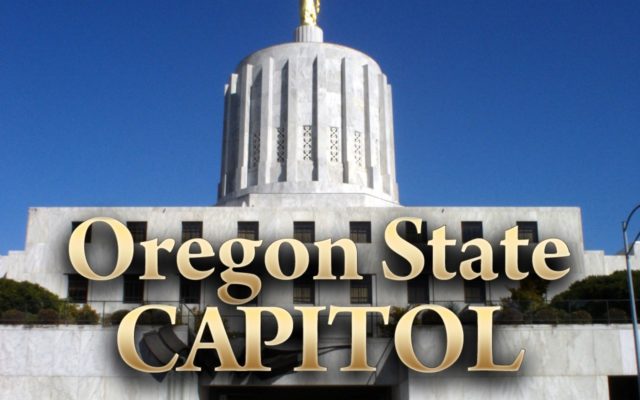 We elect people to public office to lead.  But can you lead when people can’t see you?  Crickets Kate Brown hasn’t been seen by the public in more than a week.  Every day at 3 pm there’s a telephone conference call to update state lawmakers but Governor Brown isn’t on the call…her staff is.   Just two weeks ago, Brown said her state still needed hospital ventilators and that private companies had offered to manufacture them. On Friday, the governor’s staff failed to tell state lawmakers  that Brown planned to donate 20-percent of the state’s hospital ventilators, indefinitely, to New York state. Saturday morning, many of us learned that news when the Governor of New York announced it: at least he’s visible.  Now we have enough to give away ventilators. Does that mean we are out of the woods? Does that mean the governor thinks we are out of the woods and we don’t need them? That’s one of the questions reporters would likely ask…if the Governor would come out of hiding.  The Governor’s first responsibility is to her own citizens. It would be nice to know what the governor is thinking…