Lars Thoughts: The government loves to lay down rules for subjects…I mean, citizens to follow 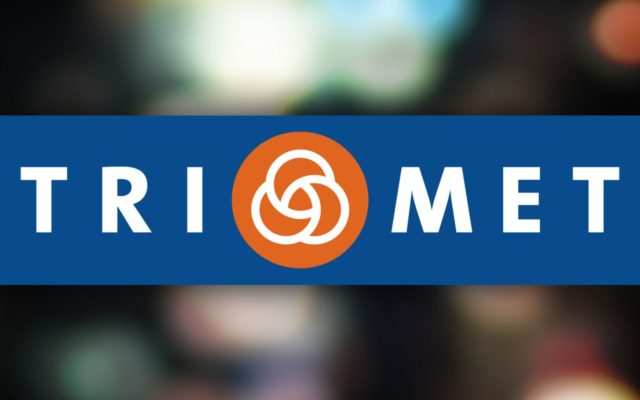 The government loves to lay down rules for subjects…I mean, citizens to follow.  But when it comes to rules for the way GOVERNMENT operates, that’s another thing.  Take SeaTac Airport and Portland’s TriMet transit agency as two examples.  Every big airport on the West Coast has told folks, come to the terminal with your face covered or don’t come at all.  Makes sense.  But as of this morning, SeaTac hasn’t yet figured out its mask policy.  The fishwrapper says Seatac management, a government agency, is still figuring that out. They could just copy the policies at other airports but I guess they like reinventing the wheel. THEN SEATAC HAS DECIDED MASKS REQUIRED BUT NOT FOR ANOTHER WEEK?  DOES THAT MAKE SENSE?  TriMet in Portland isn’t much better.  It tells employees, you have to wear a mask to protect yourself from the China Virus.  But for passengers, it’s only a strong suggestion.  TriMet explains it can’t simply tell people what to do.  Excuse me? We have lots of rules like that…no jet skis on the river without a life jacket.  No driving a car without a seat belt or WITH a beer in your hand. Hundreds of rules for what you MUST do…but when it comes to the virus, all of a sudden our government masters get shy about writing rules?