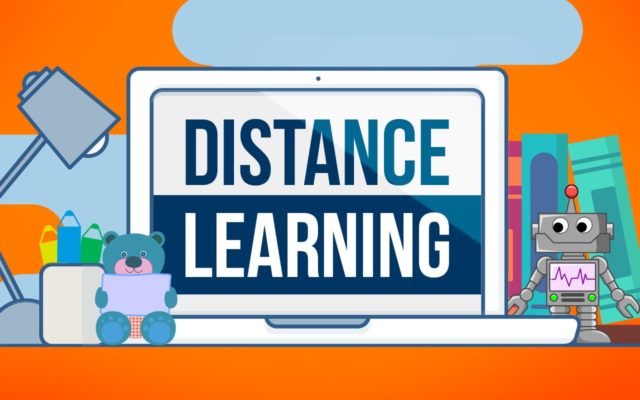 The China Virus apparently brings collective spending insanity to some governments.  Let me tell you why.  Nearly every family in the Northwest and every business has seen huge drops in income.  Families and businesses cut everything but necessities.  Schools take a different approach.  No one thinks kids get full measure from the schools right now.  They’re learning with some help from teachers at home and parents must pick up the slack.  They’ve been told they won’t get letter grades, just a pass fail, the lowest common denominator.  Government estimates say students this fall will have about 70% of the learning they should have received, this school year.  No matter…teachers get double digit raises.  Portland public schools cut a deal with the evil unions that sends teachers home one day a week.  But because that qualifies teachers for the congressional China Virus 600 dollars a week plus unemployment. Taxpayers understand that all of this money comes from the same pockets…their! When the math on that story problem is done, the cut actually delivers a 12 percent raise, during a time when families and non government citizens have seen huge cuts to income.  Teach less, learn less, make more.  Tell me that sounds right to anyone?