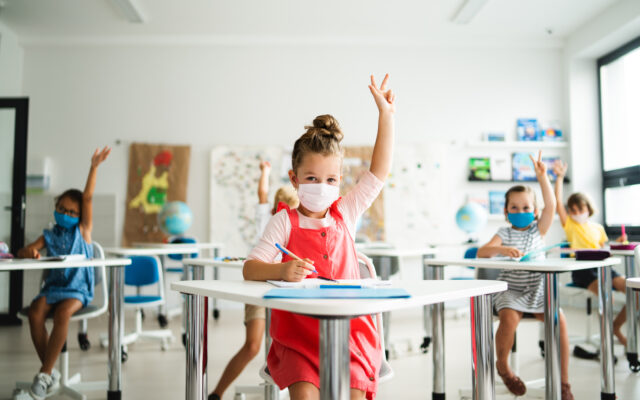 Maybe you should be glad the China Virus forced the government-run bricks and mortar schools to close.

Bear with me on this.  I’ve made the case for a long time that schools of Oregon and Washington routinely fail students.  One in five drop out.  Half of the remainder can’t make the minimum scores in basics like math, reading and writing.

One things schools succeed at: indoctrination of your kids

The Northwest provided a great example of that this week with a story that went national.

One school principal literally told board members that our education system is built on oppression and white supremacy.

I’ve heard complaints for weeks from folks in Sherwood that highly paid educators are shoving something known as “critical race theory” down the throats of kids and parents.  It’s a crazy philosophy associated with Black Lives Matter activists and Marxist ideology.

No one would have wished the circumstances forced on families by the China Virus. But now parents have a solid incentive to seek out alternatives like free public Charter schools and private schools with real values…and your kids will be much more likely to graduate with a real education…and a lot less indoctrination.