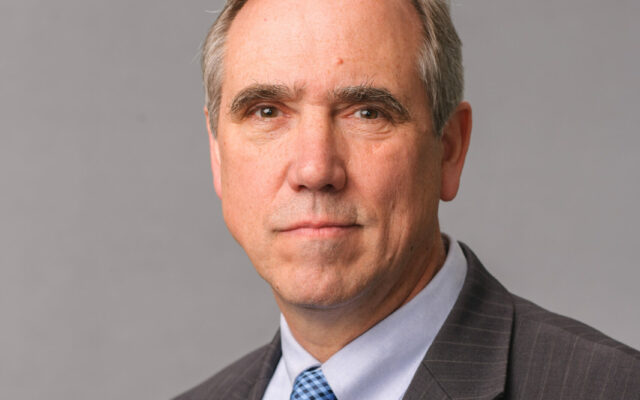 I want to thank U.S. Senator Jeff Merkley for his confession.

For decades I’ve accused Democrats of using the Supreme Court to write laws they can’t get passed in Congress.

Yesterday Merkley posted to his Senate Website: “For years, the Supreme Court has been essentially a third legislative body…”

That’s the problem.  Citizens want their laws written by representatives in the House and Senate.  When those reps write BAD laws, we can send them packing at the next election.

We want Federal Judges to ONLY apply those laws and NEVER write new ones because Judges keep their positions for LIFE:

Merkley and his Democrat friends LIKE the idea of unelected, unaccountable Judges writing laws that Representatives on Capitol Hill WON’T vote for…because they know citizens wouldn’t like it.

Now, we have two Trump appointees on the Court and we’re about to get a third. They are originalists who see their job as only applying the Constitution.

Judge Amy Coney Barrett wrote an essay three years ago in which she said Chief Justice John Roberts kept Obamacare alive by going BEYOND what the law actually says.

A week after the election, The Supreme Court hears a NEW challenge to Obamacare and Justice Coney Barrett could be the vote we need to find it unconstitutional.  Bravo!