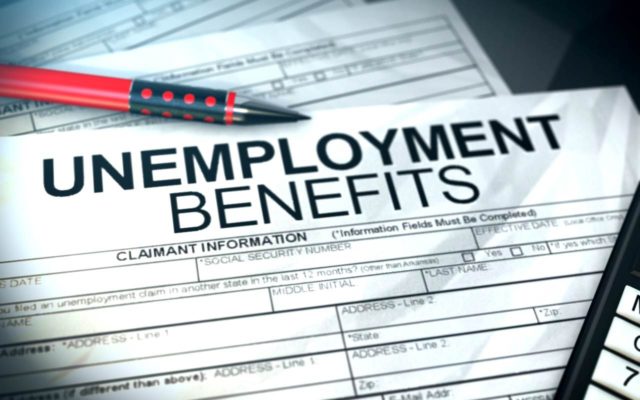 Hard to believe but the failed government of Lockdown Kate Brown has actually made the unemployment payments problem worse, not better.  More than three months have gone by since a massive surge of unemployment hit the Northwest during the state ordered China Virus shut downs.

5 years ago Governor Brown’s employment division knew its computers would fail under these circumstances.  They had the money to fix the problem and they simply decided not to.

Now, unemployment is already on its way back DOWN, slowly, but the backlog of unprocessed claims is going UP dramatically, despite hundreds of new state workers on the payroll.

Two weeks ago, the employment division announced it had 38 thousand claims that hadn’t even been looked at…but it promised to clear the backlog in a week or two.

Only government can screw up this badly.

Brown plans a special legislative session in less than a week…but will lawmakers dig into the problem that shortchanged hundreds of thousands of citizens of the money they need to pay their bills?  Nope.  Brown ordered them to gather so they can rubberstamp the Governor’s illegal use of shutdown authority.

The Forgotten Jobless, forgotten once again.