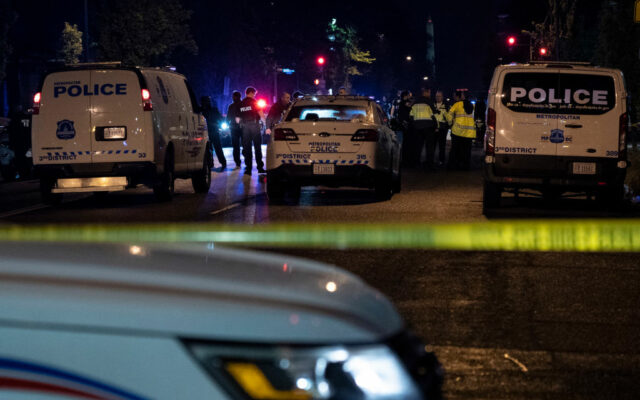 As Portland & Seattle consider plans to commit law enforcement suicide, I thought I’d jump in with some actual numbers.

The Mobocracy has rioted for the past 150 plus days demanding defunding of Police.  Radical future police commissioner Jo Ann Hardesty wants 18 million cut. That means 100 officers pink slipped…likely the newest hires which means a lot of them will be people of color. Seattle’s considering three times that cut at $50 million.

Just remember THAT when you’re in trouble and call 9-1-1…fewer cops means that officers will take a lot longer to arrive, or might not be available at all

Of course, all this nonsense about trimming the already thin, “thin blue line” may be academic by the time liberal politicians actually make the decision demanded by the mob in the streets.

The smart cops, the capable cops can take their skills and talents elsewhere.

Retirements from both cities jumped this summer as officers flee to smaller towns that actually appreciate their service…or out of law enforcement altogether.

All the groups that claim to advocate for people of color who either stayed silent or actually joined the “all cops are bastards” chorus…remember that when the glass breaks in your house at 2am…so, who ya gonna call then?