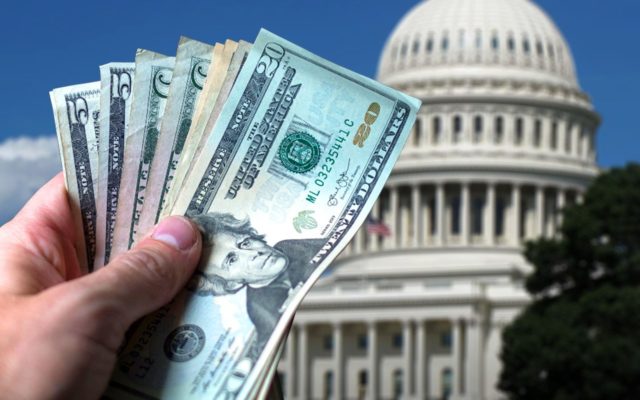 I’m making a list of “can” and “can’t” decisions by northwest governments and I think I’ve found a pattern.

Washington state CAN insist that you pay hundreds of dollars to license your car even after voters said “no”, but if you’re in construction, you CAN’T work to pay that tax.

In Oregon, Governor Kate Brown CAN insist businesses pay the new CAT tax even if they LOSE money, but you CAN’T get a China Virus test even when the state is wasting thousands of them every week.

Governor Jay Inslee says he CAN forbid fishing, the very definition of a solitary activity, but he can’t say exactly when folks can go back to work

In both states, pot shops and liquor stores CAN stay open. The government makes money on THAT.  But hundreds of thousands CAN’T get unemployment payments because government computers DON’T work.

If you’re a bar owner, you CAN’T let customers come in the door to make money.

But the state CAN insist that you keep paying for those idle state lottery machines hooked up to phone and electricity.  That costs your bar hundreds of dollars a month you CAN’T afford.

My theory: anything good for government is good to go: even if it makes no sense.

Good for citizens?  Government CAN’T decide on that right now

No word yet whether Oregon suspends the 75-cents-an-hour minimum wage increase July 1st…but if the China Virus didn’t put your business under, that one CAN.