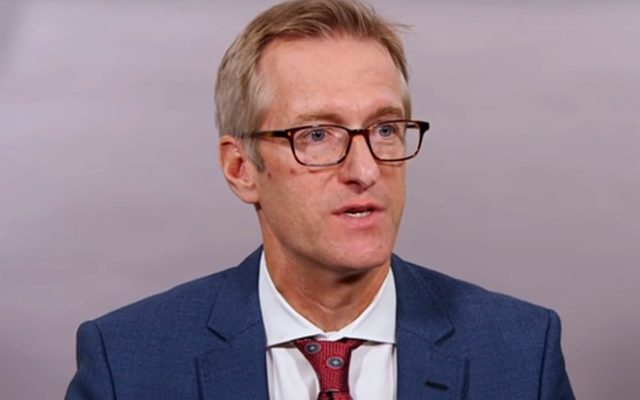 Most American cities have seen the riots die down lately. I guess attacking police, burning and breaking things eventually gets old.

We’re headed into week seven of tearing down everything in sight…cops, capitalism and any unbroken window they can find.

Feckless Ted Wheeler, allegedly Police Commissioner of Portland, lets it go on by tying the hands of cops and giving licence to rioters to burn, baby burn. Unless the rumors are true and personal problems force him to pink slip himself in the days ahead, he’s in charge, at least till November.

Rioters have done literally tens of millions of dollars in damage with Teddy’s acquiescence. We taxpayers get the bill, when it comes. But when attacks hit Federal buildings, President Trump acted like the leader Wheeler’s not and sent in Homeland Security.

Saturday night, in answer to attacks with ball bearings, fireworks bombs and lasers, Federal security fired tear gas and less lethal munitions…one of which hit a man in the head, sending him to the hospital.

Wheeler demands that the Feds back down: let the rioters do as they choose. The Mayor’s weird logic says his “do nothing” approach…now in its 46th day of failure…de-escalates the situation better.

Remember, a Portland majority chose this guy. This November, if he’s still around, I’d suggest you pick someone else.