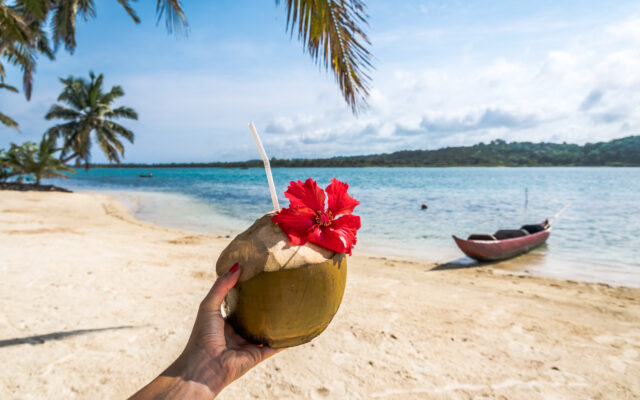 On this day before Thanksgiving, in a year that’s yielded so many surprises, we can be thankful that at least a few public officials remember their jobs and the Constitution.

While the Governor’s of Oregon and Washington let dreams of draconian lockdowns dance in their heads, a few elected officials still know they serve the citizens and not the other way around.

Yesterday, I spoke with the elected district attorney of Linn County, Doug Marteeny. His job is prosecuting criminals and putting them in jail.

But I’m thankful that Marteeny adopted a stance REFUSING to enforce an order from Governor Kate Brown.  Lockdown Brown demands limits on YOUR family gatherings during these two weeks and she wants DA’s to put people in jail if they violate Queen Kate’s edict.

Marteeny knows that order violates the Constitutional rights of citizens.  He knows Police State Kate didn’t bother to get the legislature to pass an actual law.

So, he won’t do it.  Elected Sheriffs around the Northwest have made the same promise to citizens…not to enforce illegal rules.

Meanwhile, citizens watch as reports roll in of elected officials…who made rules for the rest of us about travel and gatherings…then decided the rules didn’t apply to them…and jetted off to Mexico and Hawaii for a little beach time.