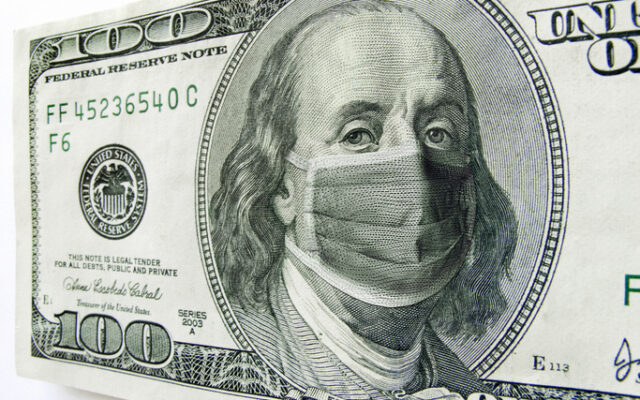 Since the dot com era began, the easiest way for a politician to claim they’ve done something meaningful about a problem is…build a website.

Of course, it burns time and resources and doesn’t actually accomplish much. But like grandiose government buildings and boondoggle light rail trains…the office holder who hasn’t accomplished much can still point and say “I built that”.

That came to mind when I saw Governor Kate Brown’s proposed state budget for the next two years. The Taxpayer’s association of Oregon points out that Police State Kate released a 51 page, full color presentation on her budget.

To top that, the taxpayers association points out “On average, every second page is a big photo-op picture of the governor doing something. Governor Brown’s budget lacks important comparative budget numbers so the public can’t easily compare this budget and various agency budgets to the previous ones.”

But Governor Brown does spend considerable time patting herself on the back for helping small business…most especially,….wait for it…a fancy website. And it’s bilingual since Brown has made the state a sanctuary for illegal aliens and many of these undocumented Democrats lack legal status in the U.S. of A.

Even the people willing to read 50 pages on the state budget without falling asleep won’t find the major mention of the money Kate Brown is cutting from public health…nor the millions she proposes to spend helping out those illegal aliens.

She doesn’t mention that this budget is about 19 percent bigger than the last one. In a state where most of the funding for state government comes from income taxes…I’m sure most of you haven’t seen a 19 percent increase in your paycheck…and most of you are not anticipating back to back ten percent raises in the two years ahead. No matter, the Governor needs YOUR money more than YOU need YOUR money. If you don’t believe me, just ask Governor Brown.