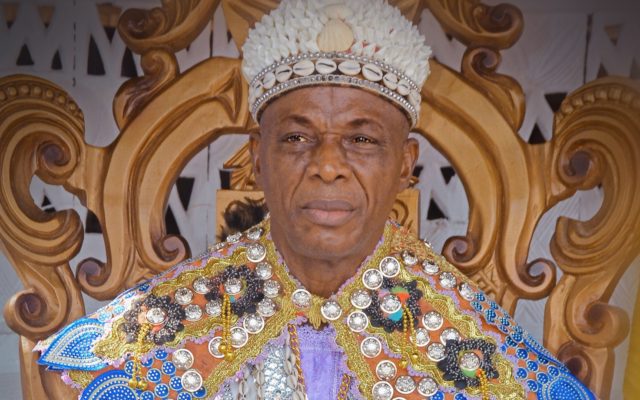 We all get those Nigerian prince emails from time to time: “Dear good sir, we humbly request your attention to a financial matter, of which your personal involvement may enrich you with a considerable sum”.  The scammer wants your bank account or personal information and then you get taken for a pile of money.

The folks mismanaging the unemployment checks of hundreds of thousands in the evergreen state apparently didn’t notice that while new jobless claims went DOWN 10% nationwide, they went up almost 30% in Washington the week ending may 16th.

The state says the names and info of REAL washington workers, who are really still employed were used to file fake claims. The loss is such a big number state officials refuse to tell you citizens how much you got taken for.  The Daily Dead Fishwrapper says it may be hundreds of millions of dollars.

The only good news: They managed to stop MORE hundreds of millions of dollars from going out the door.  They’re trying to recover the money already lost.