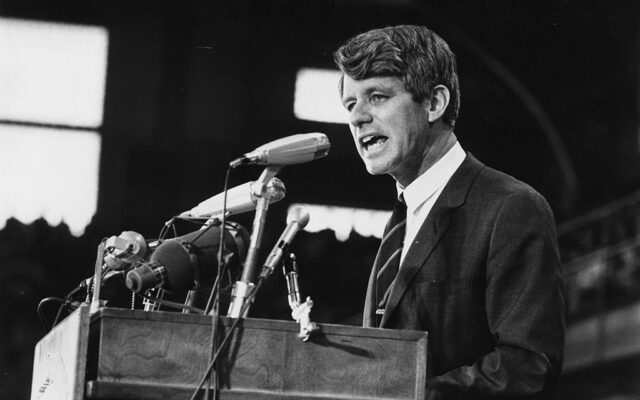 Robert F Kennedy once mentioned the Chinese Curse, “may you live in interesting times”.

Well, we seem to be there.

Portland has an autonomous zone of its own around the infamous “Red House” on North Mississippi avenue…and so far, cheese eating surrender monkey tactics by Feckless Ted Wheeler hasn’t been able to make it go away.

The indigenous people of color who lived in the house, and mortgaged it, and spent the money and then refused to pay the bill…It seems the Kinney family will be laughing all the way to the bank with more than 300-thousand dollars in GoFundMe cash

Yes, truly these have become interesting times…and we will all pay the cost