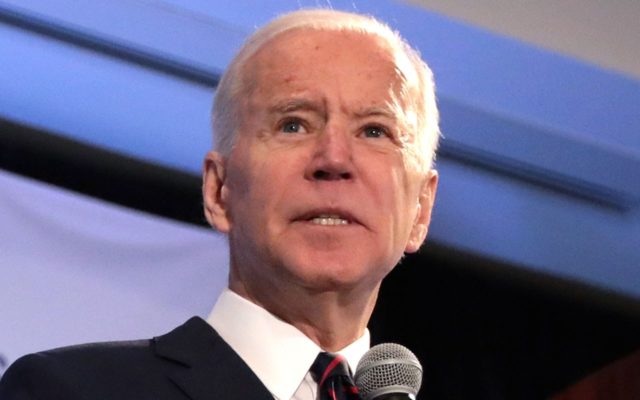 Joe Biden just came to his “deplorables” moment this week as the presumptive Presidential candidate of the Democrat Party. Let me explain

Democrats pander to specific groups of Americans who they find useful at election time. But for Americans in general they have either disinterest or open disdain

I’ll back that up, because Joe Biden finally got to it this week.

Four years ago, Democrat Party nominee Hillary Clinton disparaged hundreds of millions of Americans as “a basket of deplorables”.

Before that, someone who actually WON the Presidency, Barack Hussein Obama, described the middle class of Americans as people who “ “…get bitter, they cling to guns or religion…as a way to explain their frustrations.”

Michelle Obama, who gets all kinds of praise for her role as First Lady, disparaged America itself as “just downright mean,” “guided by fear,” “a nation of cynics, sloths, and complacents. “We have become a nation of struggling folks who are barely making it every day,” she said, as heads bobbed in the pews. “Folks are just jammed up, and it’s gotten worse over my lifetime.

It’s “gotten worse”? Michelle Obama came from a working class family. Yet in the awful America that’s “downright mean” she got her undergrad degree from prestigious Princeton University and then graduated from Harvard law.

And then there’s Delaware’s Joe Biden

Graduated from law school and has drawn a paycheck from the public treasury in government jobs for the past half a century. Biden casts himself as Blue Collar Joe despite attending a private school, as a kid, that today costs 28-thousand bucks a year for those who can afford it. Private schools can give you funny ideas about wealth and privilege, I’m told. I went to public schools. During a virtual town hall last night for black supporters, Joe Biden appears on video declaring that 10-15% of Americans are “just not good people”? “Do we really think that this is as good as we can be as a nation? I don’t think the vast majority of people think that. There are probably anywhere from 10 to 15 percent of the people out there that are just not very good people,”